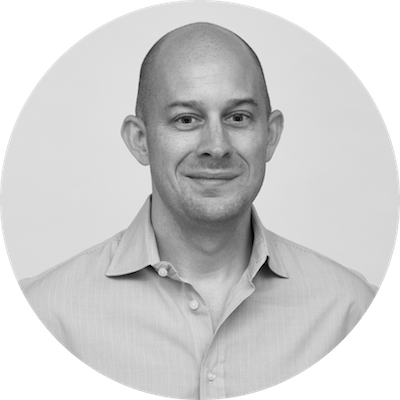 David is Chief People Officer to Aetion and has over 15 years of experience building and leading human resources teams across public and private companies.

Most recently, David served as Capsule’s first Head of People where he built out the HR team and led all aspects of the people strategy during a time of rapid organizational growth. Capsule is a healthcare technology business dedicated to rebuilding the pharmacy from the inside out.

He holds a bachelor’s degree in business from Ithaca College and a master’s in Industrial and Labor Relations from Cornell University. David is an Eagle Scout and remains active in Scouting where he currently serves on the Greater New York Council’s Board of Directors and chairs the Compensation and Benefits Committee.